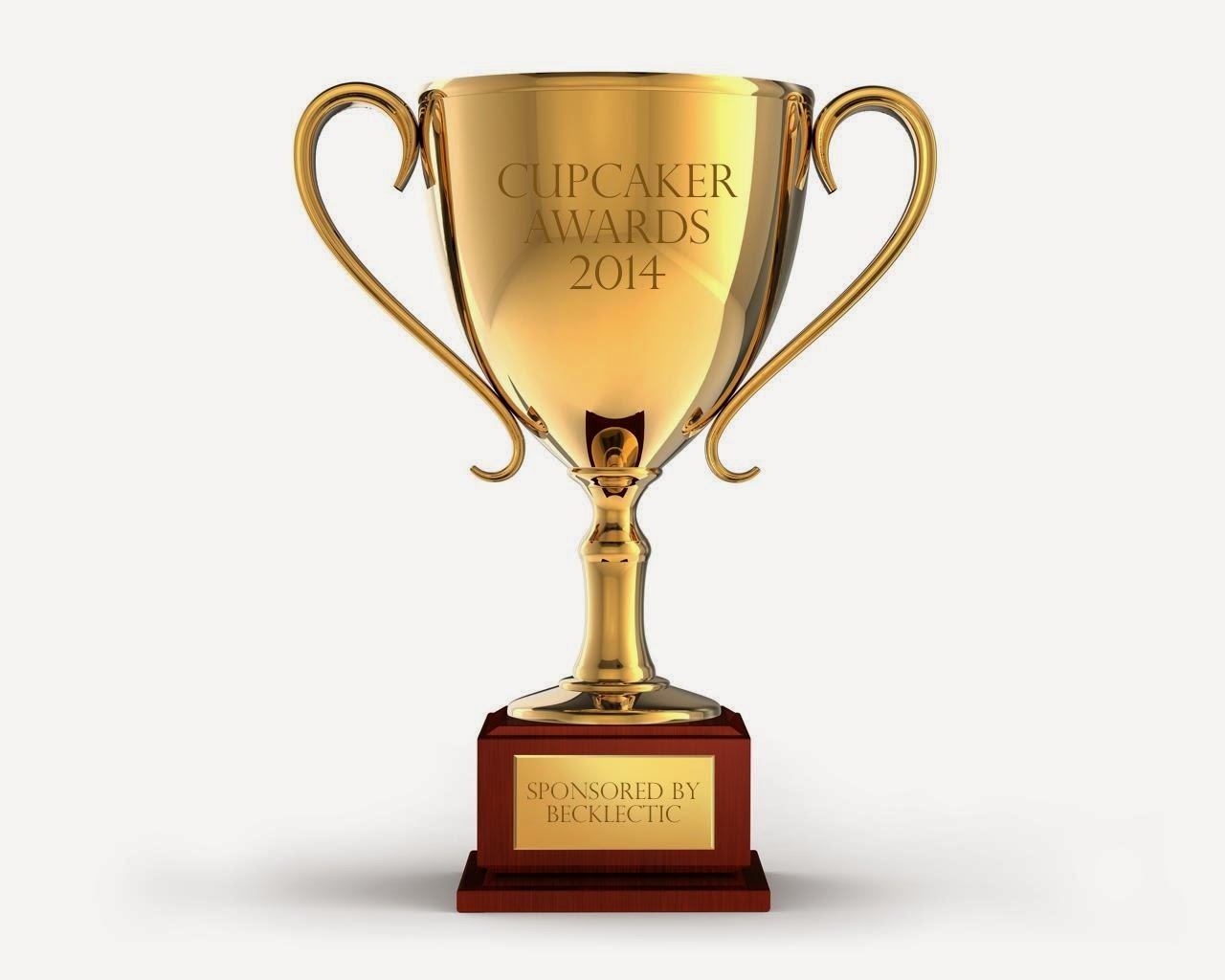 HA HA CAN YOU BELIEVE WE'RE BACK HERE AGAIN ALREADY?? It's 2014, but not for long! Soon we will greet the twin flaming tire marks of the future, and we will go back there (II), and the pizza will hydrate at level 4 for 365 full days. I wonder if anyone else will talk about Back to the Future this year. Probably not?

Have you guys heard of this car I have? He's a sleek midnight black Toyota Camry from the mid/late 90s and let me tell you - he's a real winner. His name is Gabe Kotter, and he's THE BEST CAR OF 2014, AS WELL AS ALL TIME.

Have you guys heard of this nephew I have? He's a sleek pinkish-cheeks little boy from early/mid 2014 and let me tell you - he's the best boy in the universe. Best Nephew of 2014: JOJO ABRAMS, OF COURSE! 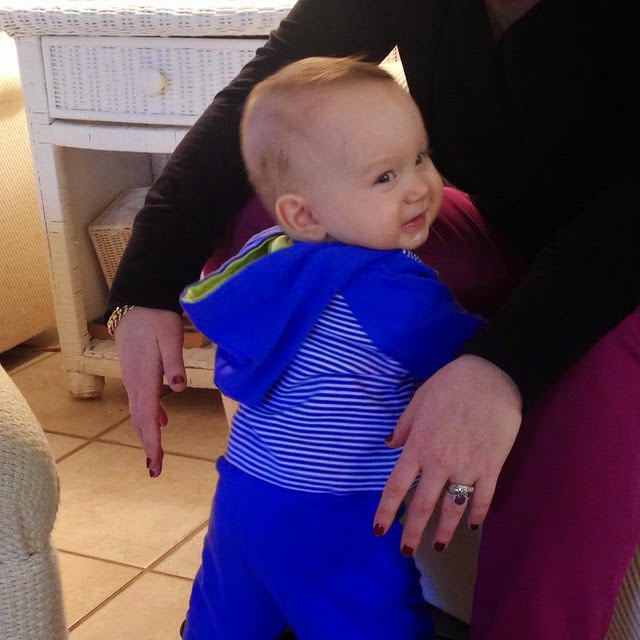 Have you guys heard of this audiobook I recorded for Audible? My performance is humiliating but it's ME, BABY. The Best Audiobook of 2014 is Savannah Scarlett by Becky Lee Weyrich, narrated by Becky Abrams! Please download it for free and make me a savannah starlet! No?

Oops, the tv is showing me a list of all the celebrities who died this year. Ooops oops oops haha I can't handle this ha ha stop STOP NOW

Anyways I just wanted to join the ranks of every unsatisfied internet user and let 2014 know that it sucked a lot. Institutionalized racism, sony hacks, an empty space where Joan Rivers used to be, I broke my first bone, I had a (hopefully singular) dance with a particular type of devil bug, my past employers were very silly, and my ex-boyfriend's face keeps popping up on a national Sprint commercial, which I'd celebrate if it hadn't prompted him and his new girlfriend to declare 2014 the best year of his life. So go ahead and Fuck Yourself, 2014. Still though, JoJo's lil face could probably override at least 85% of that.

Congratulations as always, Becklectic, for you have yet again achieved the honor of Best Best of 2014 List of 2014. May you wear your crown wisely and HYDRATE LEVEL 4 PLZZZZ!
crafted lovingly by Becklectic at 7:33 PM No comments: